Discover the history of this Grade II* 16th century Manor House. The stories of the people behind the doors, with pictures and paintings that have never before been published.

Hough End Hall has one of those long and rich histories, which pretty much has all you would want from a building dating back to 1596. It was built by Sir Nicholas Mosley who made his fortune in London and was gambled away by one of his descendants a century and bit later.

Peter Topping and Andrew Simpson have been working together for a number of years developing projects linked to the history of south Manchester. It is, as Peter said, a collaboration where he paints the pictures and Andrew tells the stories. This is a unique book that has been written to tell the story of The Hall from every angle. 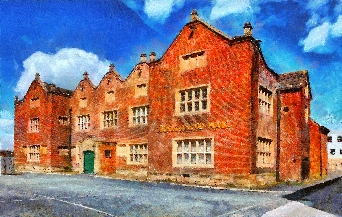 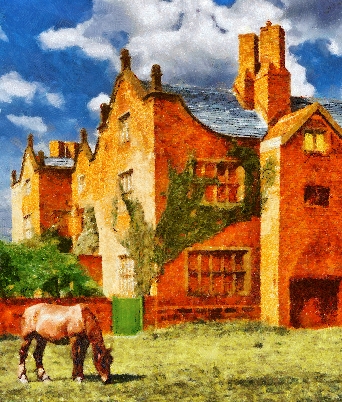